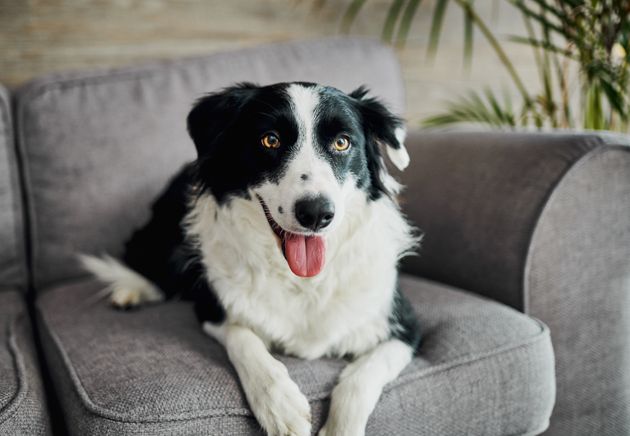 Closer to us than wolves in facial expression, dogs have “a mutual bond with humans that can be demonstrated by looking at each other.”

ANIMALS – Can’t resist your dog’s gentle gaze when he asks for a treat or a walk? This is fine. A study presented at the 2022 Experimental Biology Congress in Philadelphia, USA, reveals why the faces of our four-legged friends move us so.

“Dogs are distinguished from other mammals by their mutual bond with humans, which can be demonstrated by mutual gaze, which is something we don’t see between humans and other domesticated mammals like horses or cats,” Anne Burrows tells the science site. EurekAlert. MD and professor in the Department of Physical Therapy at the University of Pittsburgh, she is one of the main authors of the study.

The value of facial muscles

Together with Madison Omstead, head of the Department of Physical Therapy, she identified the similarities between the facial muscles of humans and dogs. “Our preliminary results allow us to better understand the role of facial expressions in interaction and communication between dogs and humans,” she explains.

Researchers have really focused on the anatomy of facial muscles, those tiny muscles that are used to shape facial expressions. In men, these muscles are dominated by “rapid twitch myosin fibers,” meaning they contract quickly but fatigue just as quickly. “This explains why we can form facial expressions quickly but not sustain them for long,” the article says.EurekAlert.

The dog is closer to people than to wolves

It is this difference that explains why the dog, in its facial expressions, is closer to people than to wolves. “These differences suggest that having faster muscle fibers contributes to a dog’s ability to communicate effectively with humans,” says Ann Burroughs.

The researcher continues: “Through the process of domestication, humans could selectively breed dogs based on facial expressions that resembled them, and over time, the muscles of dogs could evolve to become ‘faster’,” further improving communication between dogs and humans.”

In this photo, the red arrows indicate a muscle that is absent in wolves but present in dogs. This is what allows eye contact between dogs and humans.

In a previous study, researchers found that dogs have a facial muscle around the eye that wolves don’t. This muscle underlies gaze communication between dogs and humans. as shown in the picture above.

Although dogs and wolves are closely related, scientists believe that the two species diverged genetically around 33,000 years ago when humans began breeding wolves for domestication.

Look also at The HuffPost: “In Istanbul, this stray dog ​​is the star of public transport”