Miraculously born, Kaluka comes from one of the best varieties of the French jump, the letter “K”, in which we find, among other things, the names of Kotkiet, Katko or Kotkita, his grandmother. Born in Haras d’Etreham, Kaluka was acquired by Patricia Boutel and Jean-Luc Bonez for just €4,000 and won the Prix Wild Monarch today in good style. What to expect from the return of this great family.

Despite his size, Kaluka made his debut at the age of 3 © APRH

The always eagerly awaited Prix Wild Monarch, along with Prix Finot, is the only race on the rookie obstacle calendar to be tagged with the Listed label. This Tuesday, the male peloton was contested, which brought together 12 elements highly revered by their surroundings, including 3 trained David Kottin, three-time champion. The once controversial 3000-meter race ran well on a track conducive to speed. Between the last two difficulties, four outsiders clearly stood out, who were going to fight for victory. At the apartment, finally, a foal trained at Maisons-Laffitte Patricia Butel and Jean-Luc Bonez Kaluka who was the strongest. This son holy of holies was so generous in wrestling that his jockey Thomas Borane managed to stop him only at the turn towards the Parc des Princes. 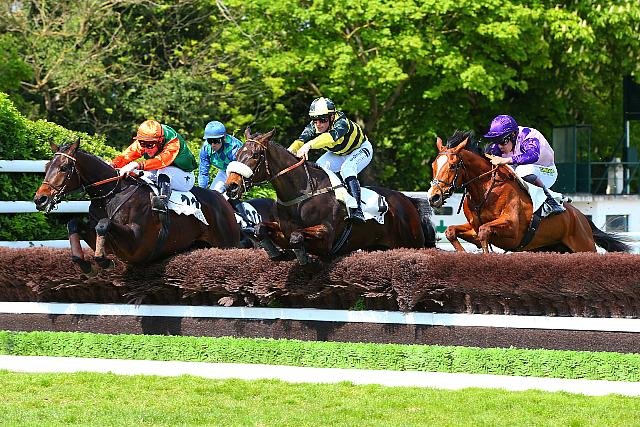 After overcoming the last hurdle, Kaluka succeeded on the flat track ©APRH

The “K” family, long considered the greatest strain of French show jumping, has produced so many champions that have left a mark on Auteuil’s history. Among the horses bred by Count Pierre de Montesson Haras de Coudray we remember the winners of the Grand Steeple Chase de Paris (Gr.1). Kotkiet and Catcowinners Gr.1 Kotkita and Kotkikova. However, this variety, although still popular at various sales, seemed to be aging and producing fewer and fewer good horses. The last of these is the current stallion Haras de la Courle. King Edward (Duke of Anjou Prize, gr. 3) and Koolhaas (Amadou Prize Gr.2). Kaluka may be able to continue to perpetuate the legacy of his glorious ancestors, the future will show. 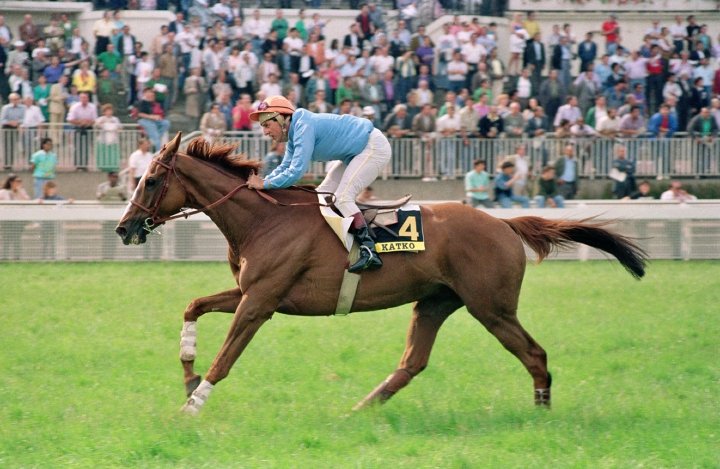 The legendary Katko dressed in silks by Pierre de Montesson.

In 2015, Haras d’Etreham spent €120,000 to acquire Kalikovamother Kaluka during the Arqana breeding sale. This daughter of a champion Kotkita (Prix Cambacérès Gr.1) never raced and was introduced to the pet stallion Saint des Saints for three consecutive years. His first product Kaliningrad was left untouched due to his potential as a stallion and placed in training Guillaume Macher. Physically very pleasing and much appreciated by those around him, this powerful bay brown unfortunately never really shined on the track and was sold to claim victory at Aurillac (a race we invite you to see again). His sister calicente trained but not yet raced. After these relative disappointments with Kalikova’s first products, Etream has decided to put Kaluka up for sale in the summer of 2021. 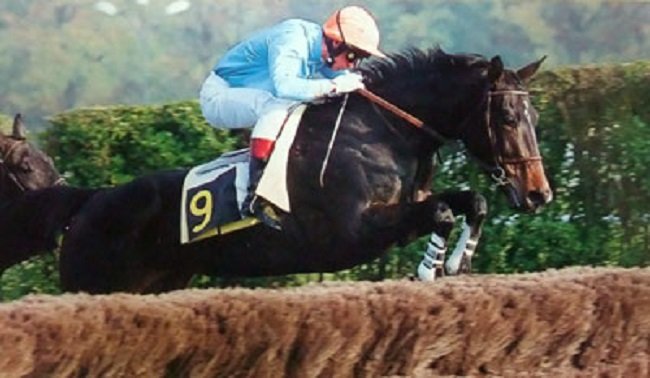 Sniffing out a deal Patricia Butel and Jean-Luc Bonez won the auction for a modest sum of 4,000 euros to purchase Kaluka, who was presented already castrated. Endowed with an imposing model, this bay colt knew how to demonstrate class and precocity in training to be considered worthy to compete in the Wild Monarch competition. Winning this race, duo Butel/Bonez adds a new listing to its prize list and hopes to win its first group in the coming weeks in a classic sector such as Prix Aguado (Gr.3) in early June. 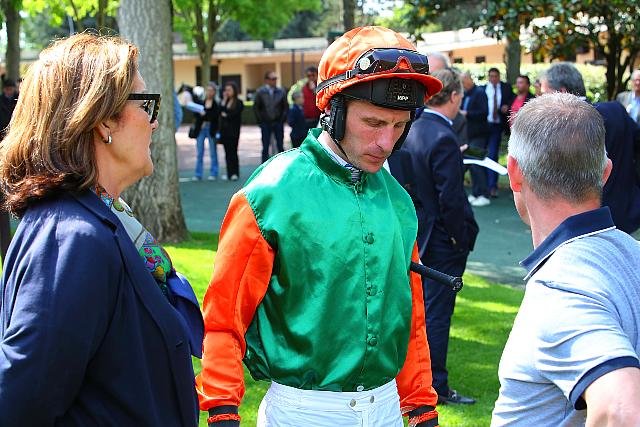