A joint research project was launched Sunday to map the marine mammal population in a little-studied part of the Israeli Mediterranean that will be used for gas and oil production.

Scientists at the Morris Kahn Marine Research Station at Charney University of Haifa, Greenpeace International Research Unit and Greenpeace Israel are collaborating on what is considered the most comprehensive study to date.

About 15,000 square kilometers of water in Israel’s EEZ (Exclusive Economic Zone) are at risk due to drilling, according to Greenpeace Israel calculations.

Receive our free daily newsletter by email so you don’t miss any of the best news. Free registration!

Much of the existing research on the distribution, behavior, and ecology of marine mammals in Israeli territorial waters has focused on coastal areas.

But the Mediterranean is also home to vast and deep expanses, whose channels are bounded by slopes, which constitute an important habitat for marine mammals, as 12 species have been seen in the eastern Mediterranean in the past.

A 1.8m gray shark caught by Project Predator researchers at the University of Haifa’s Morris Kahn Marine Research Station in the Mediterranean off the coast of Hadera, northern Israel, Monday, January 21, 2019 (Ariel Shalit/AP)

These species include the sperm whale and Cuvier’s beaked whale, designated as “endangered” and “vulnerable” respectively, as well as the fin whale and several dolphin species.

The marine research, which will combine observation and the use of hydrophones for the acoustic identification of mammals, will be led by Dr Aviad Scheinin on behalf of the University of Haifa in northern Israel and Dr Kirsten Thompson of the Greenpeace Science Department of the University of Exeter. , UNITED KINGDOM. 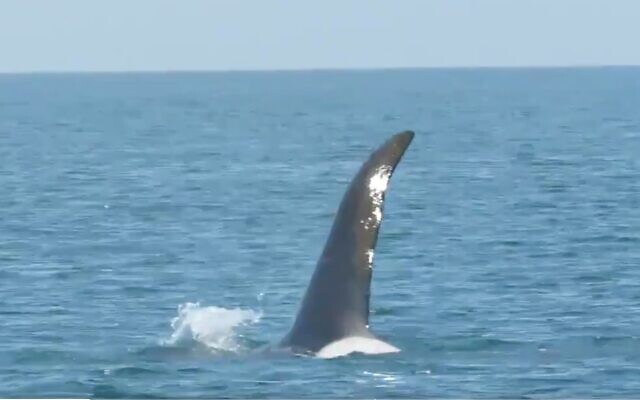 Screenshot from a video of a killer whale seen off the coast of Israel, February 28, 2020 (Twitter)

They will set sail aboard Greenpeace’s new research vessel Witness.

“The marine study is designed to document the presence of whales, dolphins and other deep-sea marine mammals, some of which are endangered by plastic pollution, damage from high-speed sailing boats and offshore drilling by the fuel industry, which includes life. “Seismic explosions that threaten seafarers,” Greenpeace said in a statement.

Dr. Scheinin, lead researcher on superpredators at the Morris Kahn Marine Research Station, was recently named an “Innovative Explorer” by the worldwide National Geographic organization for his contribution to the field of research and his unique discoveries in the Mediterranean Basin. 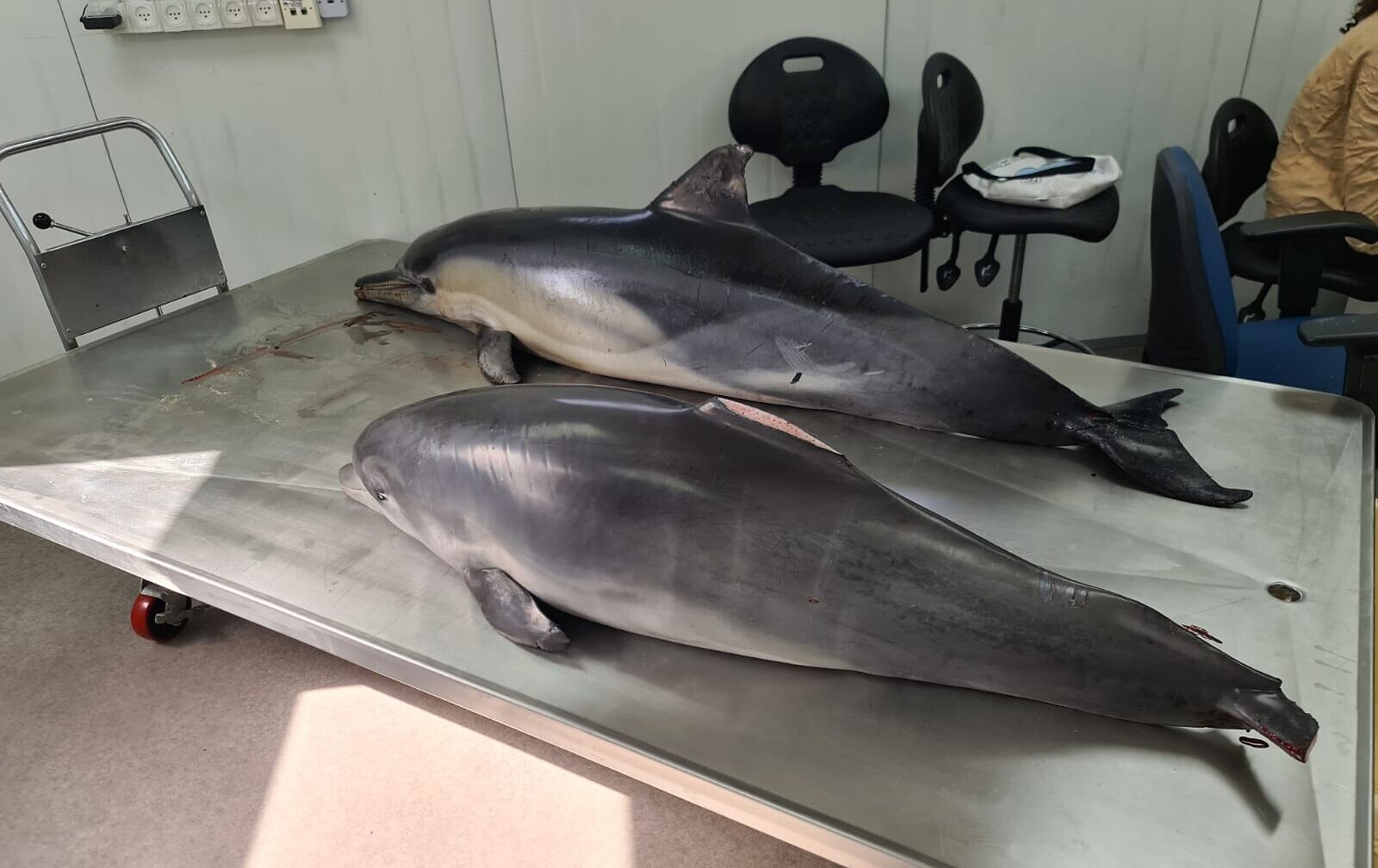 “The lack of information undermines our ability to map and protect areas of importance to marine mammals in particular and to the deep sea ecosystem in general. Marine mammals, as superpredators of the system, are an important bioindicator of the state of the entire marine system. »

In March, Greenpeace Israel submitted an independent economic assessment of gas drilling projects to the Ministry of Energy. 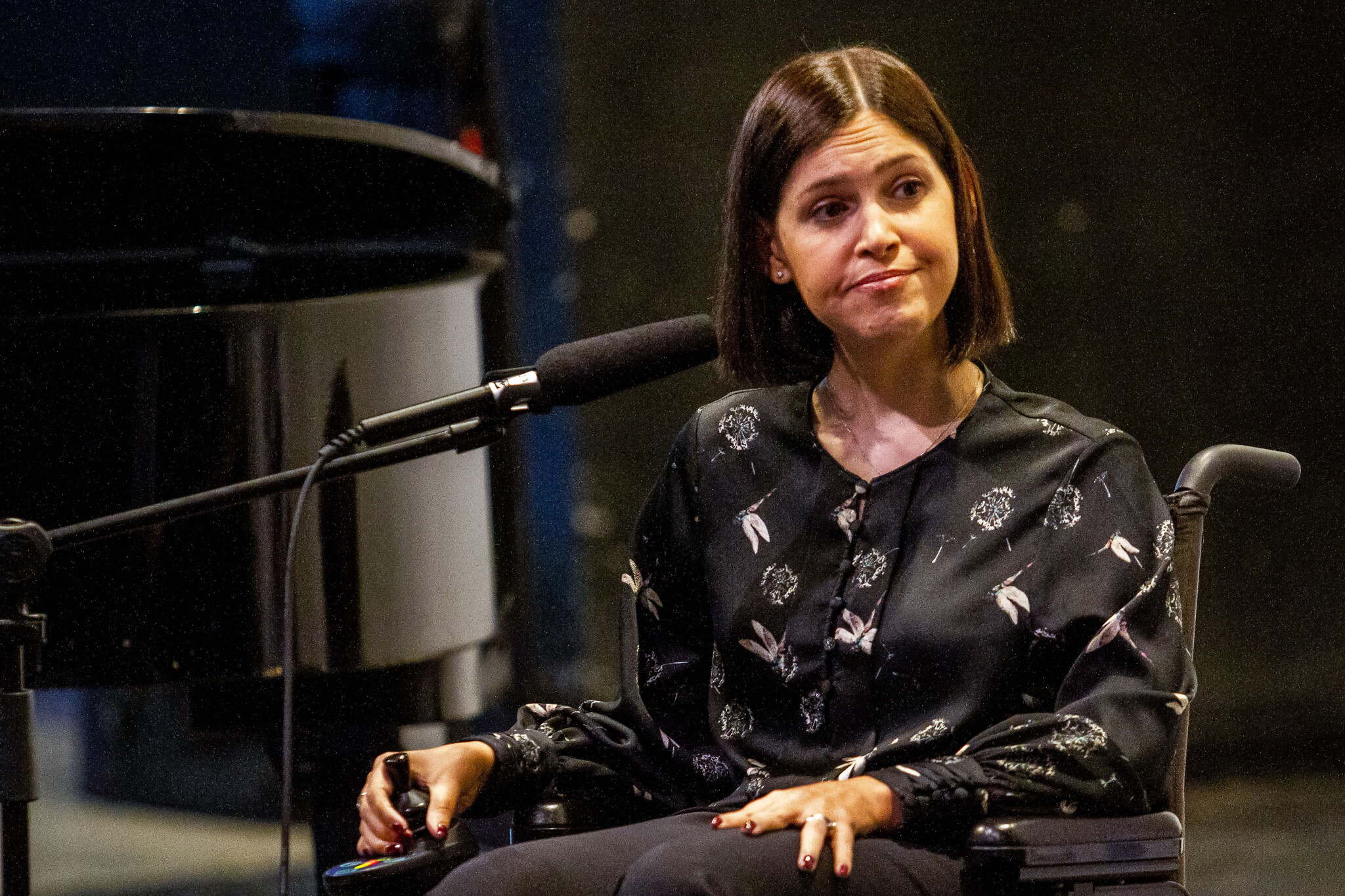 It turned out that the energy ministry’s cost-benefit calculations were erroneous and did not take into account the approximately NIS 30 billion that the population will invest in the country’s gas industry by 2030.

You are one of our regular readers!

We are glad you are reading. X items from Israel Times last month.

This is what we work for every day: to provide astute readers like you with up-to-date media coverage of Israel, the Middle East and the Jewish world. Unlike many other sources, our content is available for free – no paid access pops up from the first paragraph. But our work is getting more and more expensive. That is why we invite readers who can and for whom Israel Times in French has become important to support us by joining Community Israel Times In French. For the amount of your choice, once a month or once a year, you too can contribute to this quality independent journalism and enjoy ad-free reading.