PB: these two letters symbolize one of the most outstanding collaborations in the history of faience in Quimper (Finistère). P is for the Porquier factory. B for artist Alfred Bo. The faience museum dedicates its new exhibition to them, because their work “one of the apogees of faience in quality”, say Bernard Werling, curator of the museum, and Jérémy Varoquier, his assistant. Located in the heart of the historical area of ​​Lokmaria, the museum reopens its doors this Monday, April 11, 2022, for the season.

When the paths of Alfred Bo and the Porquier factory cross, the latter has been in existence for a century. The artist himself, born in Morlaix (1829), moved to Quimper around 1873. In 1875 he designed the scenery for this clay factory and taught young girls how to make quality models of his models. The collaboration between the artist and the potter was a success; it lasts about fifteen years. Exhibition The wonders of the Porquier-Beau faience factory testifies to the fashion of the late 19th century: the rediscovery of the classics (decorations of Nevers, Rouen, etc.), Brittany and its picturesque surroundings, as well as Japan. 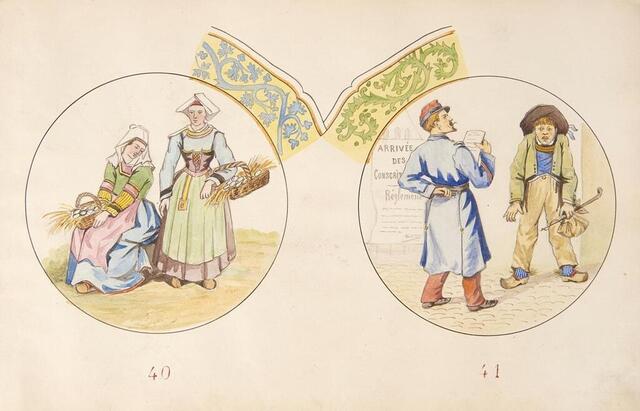 Plates, vases, gravy boats, musical instruments… So many Porquier-Beau pottery pieces have been collected for the first time. About 110-120 pieces are exhibited in this way. As well as enlarged watercolors on the walls. And ten notebooks with a total of 600 drawings.

“These notebooks were purchased by a philanthropist at an auction in Brest. Then he entrusted them to the museum, which deals with them. So this collection doesn’t fall apart”emphasizes Bernard Werlinge. These drawings had two functions: in the workshops, they served as a guide for making ornaments on pottery; in the bags of ambassadors, they put up new creations for sale. These watercolors did not then exist in the form of notebooks, but were collected by Camille Moreau, a student of Alfred Beaux. 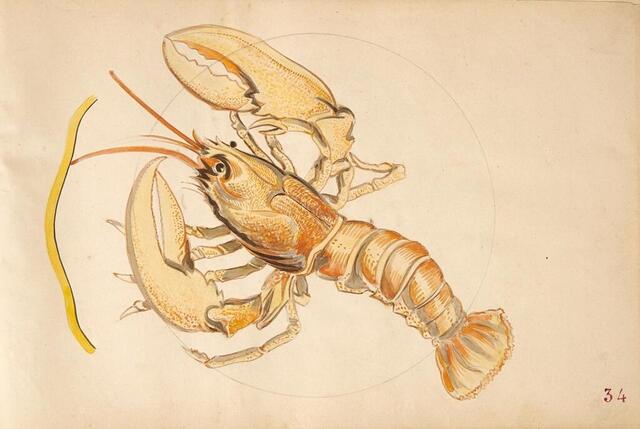 Arriving in Kemper, Alfred Boe created a whole palette of colors, hitherto little used here. Like the color yellow that forms the border of the botanical series, also called series “Yellow Edge”. This series, which made this pottery famous, is inspired by decorations from Japan, a country that is just opening up to Europeans (the first Japanese pottery is exhibited for the first time in France during the World Exhibition of 1867). Birds, flowers, reptiles, lobsters, rats, fruits… Everything is drawn with realism, detail, sophistication and rich coloration. 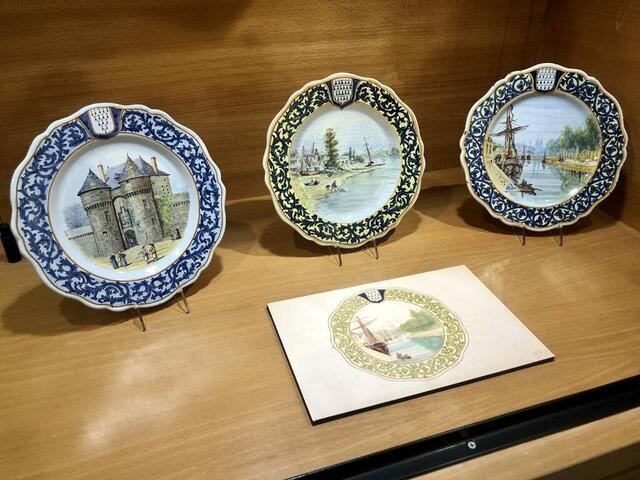 In 2022 in Quimper (Finistère), the Faience Museum dedicates its new exhibition to the wonders of the Porquier-Beau faience factory. © WEST-FRANCE

Breton legends and everyday scenes were also popular at that time: there Sainte-Marine, the view from Benodet, here Pointe du Raz … Alfred Beaux, also a photographer, captured local life in this way. Thanks to the enlarger, these poses are then reproduced in the correct proportions on any medium (plates, vases, dishes, etc.).